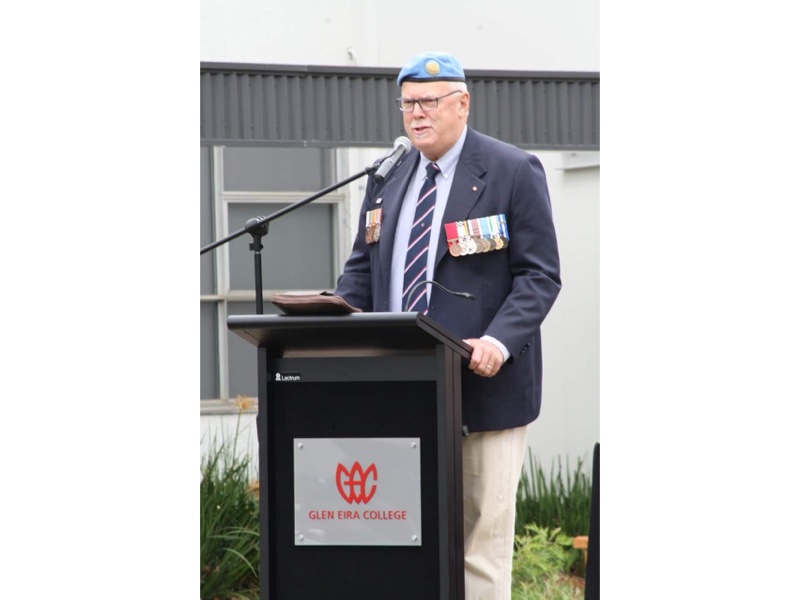 WELCOME BNACK TO PATTERN: ITS ONLY BEEN 20 YEARS

After taking a short break of twenty odd years from competition and travelling around the world with work, it was time to take life seriously again and have a look at what was happening in an old love.

Coming back to the hobby was harder than I thought, primarily because my mind could remember how I used to fly, but the brain couldn’t go close to matching my memories or ambitions.

First plane back was an Olympus F3A foamy. I could not believe the advancements in the hobby and the Olympus proved to ben a lot of fun, albeit very smooth through the air and the power of electrics!!!!!! But more on that stuff later.

I was enjoying flying again, more than I had expected and then started to get that itch again. Not too sure about whether or not I could still fly ‘Pattern’ whatever it looked like now, the decision was taken to simply go and watch a competition across a weekend and see how it ‘felt’
Holy bloody Hell. The performance of todays planes was simply off the charts from what I could remember, Yes, I had checked out some flights on Youtube, but that doesn’t prepare you for the reality of seeing todays beasts in the flesh. The schedules looked ridiculously hard with manoeuvres I had never seen before let alone having any inkling of how to fly them.

The big thing was that I was received very warmly and I even knew some of the competitors from Lester year. The itch became harder to scratch and it was time to look at some of those schedules, but, where do you start after 20 years.

Having been a Masters class flyer all those years ago and appearing on a couple of Australian Teams should I start at the bottom again or nominate somewhere in the middle. Took some advice from some friendly souls who suggested that Advanced would be a good place to start, so start we did at Bendigo 2017. Fortunately??? It was very foggy that weekend in Bendigo and we only flew three rounds. I think that was all I could have coped with. I was quite simply terrified before the first flight and was shaking like a young heifer in front of a Hurd of horny old bulls (there are a few of those around the various competitions!!). Overall the weekend was great and the welcome was fabulous. Well that did it. Hooked again.

The Mythos 125 on 6s whilst being the recommended package for the plane simply didn’t cut it power wise, simply didn’t hack it. Out with the 6s system and onto 8s. Ah, now we are cooking with gas. The difference was amazing. I have always been a very poor builder/assembler and following a motorbike prang with a resulting smashed right hand, my efforts sometimes don’t fall far from Warhol copies. However, the Sebart Mythos 125 is just about idiot proof?? And even though I had assembled the plane myself, it seemed to be pretty straight, well at least to my mind.

I came to love the Mythos. It was totally reliable, tough and honest and pretty viceless. I know some have flown them on 10s but to me that would make them over weight for normal gain. Any how, one competition lead to 2,3,4 ... you get the picture. The Mythos took me through Advanced, back up to Expert and for my first two promotion points back to F3A. The final promotion point back to F3A, came with a Geoff Healey built Element, that was in a whole different world again. (This momentous step had taken 22 months)
So now as I contemplate my first competition back in F3A after now nearly 22 years I I still remain very nervous when I fly. This wasn’t something that I recall affecting me previously. Is this an age thing, diminishing skills or maybe even an awakening. Time will tell. The upcoming Trans Tasman and Masters excites me and the prospect of travelling to Italy to watch the world champs in Italy is tantalising.
The following opinions are mine alone, For what they are worth

What has changed
The power of the planes is simply amazing. I have heard people talking about actually dealing back some power and thought that has to be carp. But my Epic (beautifully built by Chris Henry, thanks mate) has had 15% of the power dialled out.

Electric Power. HOLY HELL!!!! So much easier, so much cleaner, so little impact on the air frame, truly fabulous. Sorry Scott Kay, but I simply cant understand why anybody would use IC.
The radios and servos are also amazing. I am using Chinese servos, Kingmax or CLS, with the same specs exactly as some other widely known and nearly five times more expensive big brands. I haven’t found any problems what so ever. I notice that F3A Unlimited are now selling Kingmax and according to RC Universe etc they are very popular and good. I agree.

Motor braking. What the hell. At that first competition in Albury I was watching planes come down in a vertical down line that seemed to slow up. I was looking for parachutes. I was told that ‘motor braking’ was being used??? Eventually I cam to understand that, but I’m not the sharpest knife in the block and this seemed like white man magic.

The number of superb and bloody expensive F3A specific models offered in ARF etc. The quality is like nothing I had ever seen before.
Maybe I have become less observant with the passage of time, but there seems to be far less politics and bitching going on that I remember from the past.
Some of the clubs we fly at have awesome facilities, far better than I remember in the past. Where are all of the hobby shops.

On line trading is big business

Notaumatic?? System is a great but flawed idea. It is a pity some dedicated people have to spend most of their weekends with their heads down and bums up constantly sorting out problems.

Carbon fibre
What hasn’t changed
There are some fantastic people in our hobby who go out of their way to help, advise and encourage.
Henry is still a CD. (thank you My Lord)
You can travel a bloody long way in a calendar year doing various competitions.
The challenge of learning new schedules is great
The best pilot still wins
The great debates of too big, too high, too far away, too close, too fast and too slow continue.
Enough of my ramblings. Look forward to seeing you all around the pits or on the flight line. Phil Spence